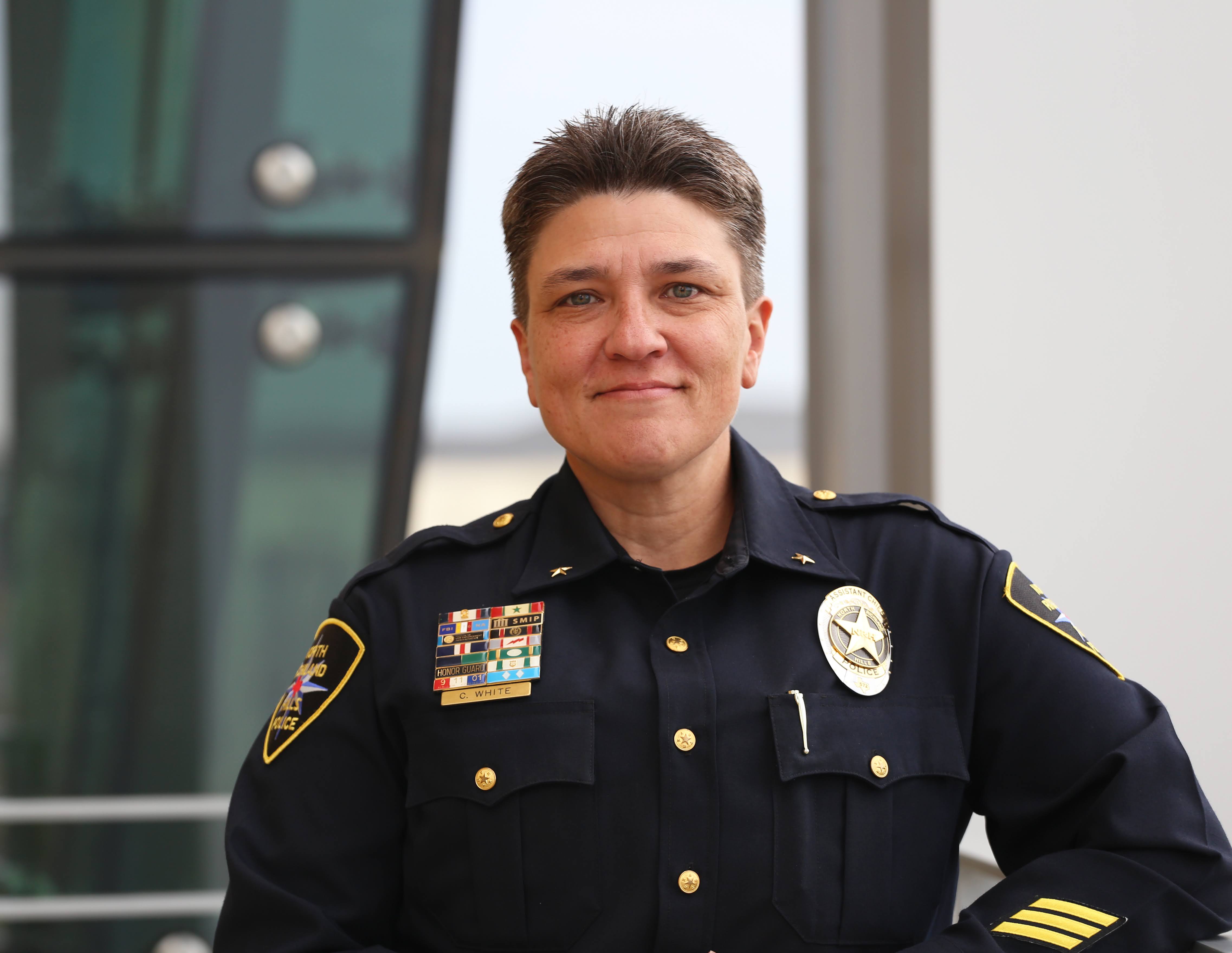 Chief White is a graduate of Niagara University, where she graduated with a Bachelor’s in Criminal Justice and Criminology. Carrie received her Master of Science in Criminal Justice from Southern New Hampshire University. Before promoting to Assistant Chief, Chief White served in multiple roles at the North Richland Hills Police Department including Special Events Lieutenant, Special Weapons and Tactics Commander, Captain of the Community Resources Division, and Captain of the Uniformed Services Division. Chief White also serves as the President of the Women of Law Enforcement organization.

“I am confident that Chief White will be an outstanding Police Chief and a great leader for the Forney Police Department. Chief White will bring a wealth of knowledge and innovative ideas to enhance our police department to serve our growing community,” stated City Manager Charles Daniels.

“I consider it an honor and a privilege to be given this opportunity to serve the community of Forney, Texas, as your next Police Chief. I look forward to working with the great men and women of the Forney Police Department. We will work diligently to build a strong foundation of trust and transparency through a shared partnership with this great community,” Chief White stated.